THE NEW NOSE OF PORCELLINO

The Wild Boar, or better known ‘Porcellino’ is one of the symbols of Florence. It’s said that touching its snout brings good luck, but because of the millions of visitors who daily caress him, some holes have appeared. Thanks to Ferdinando Marinelli Foundry, which cast the sculpture which has replaced the original of Tacca at the Loggia of the New Market (see news here), the nose of the Porcellino is back as new.

Many thanks to Davood Madadpoor for the photos. 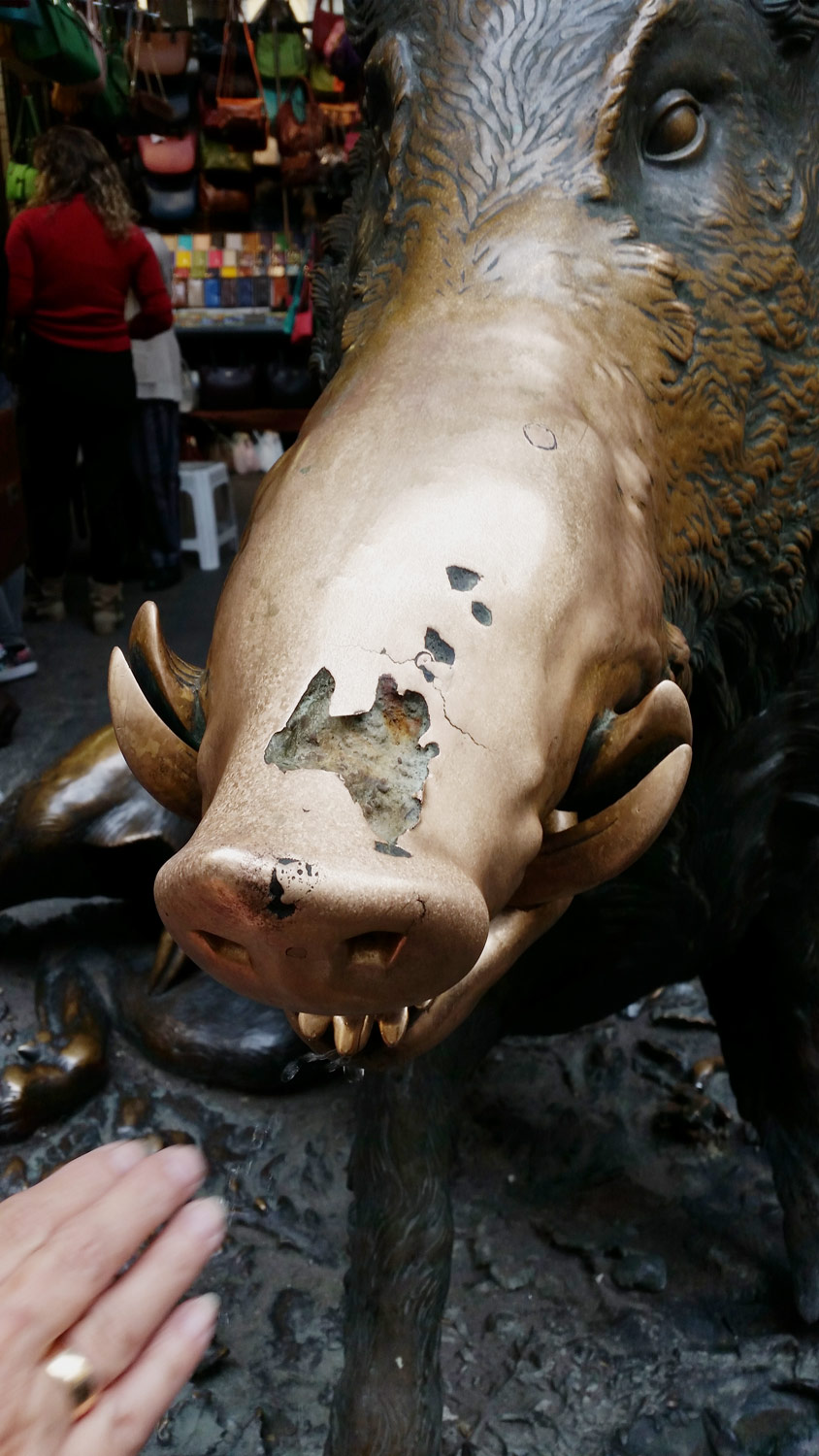 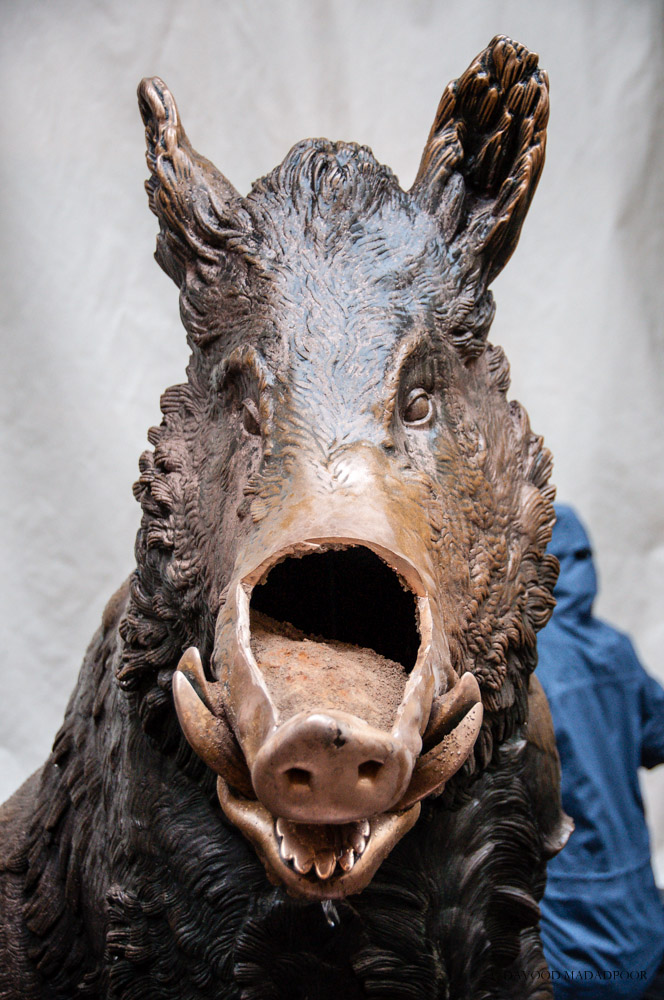 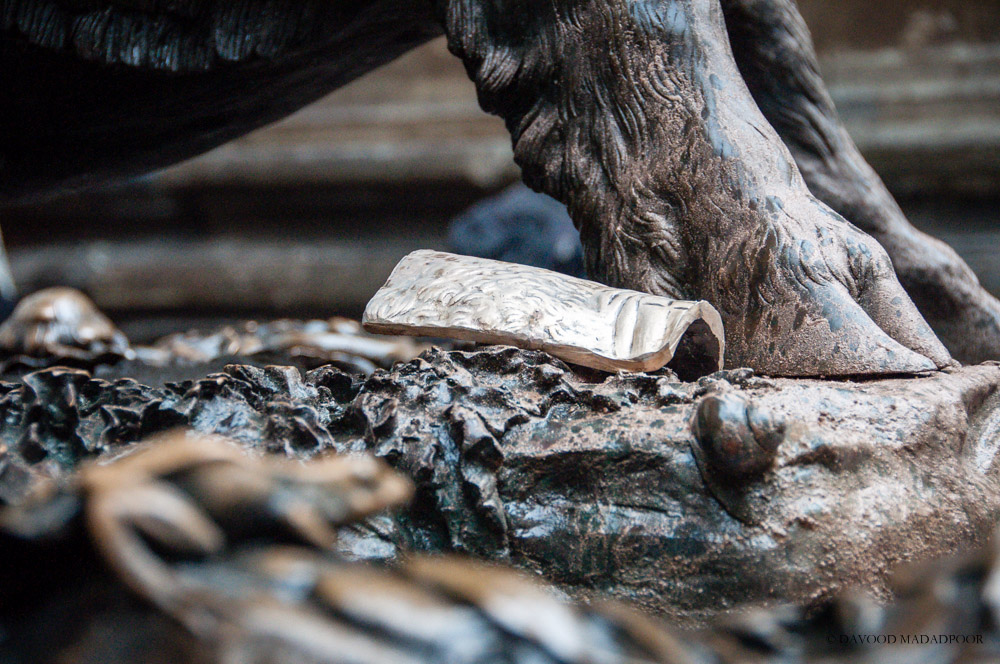 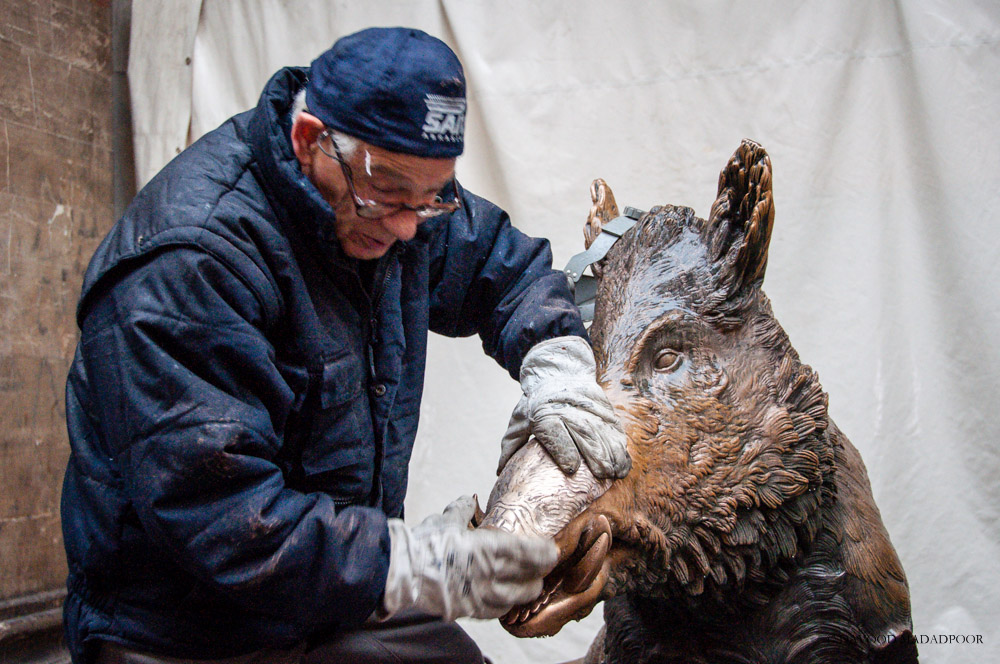 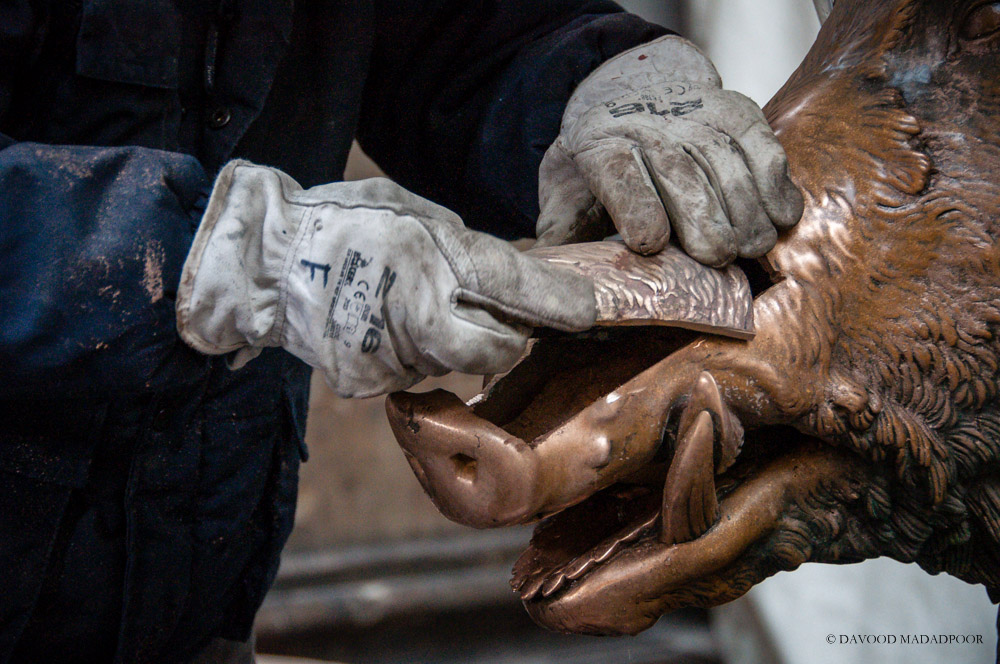 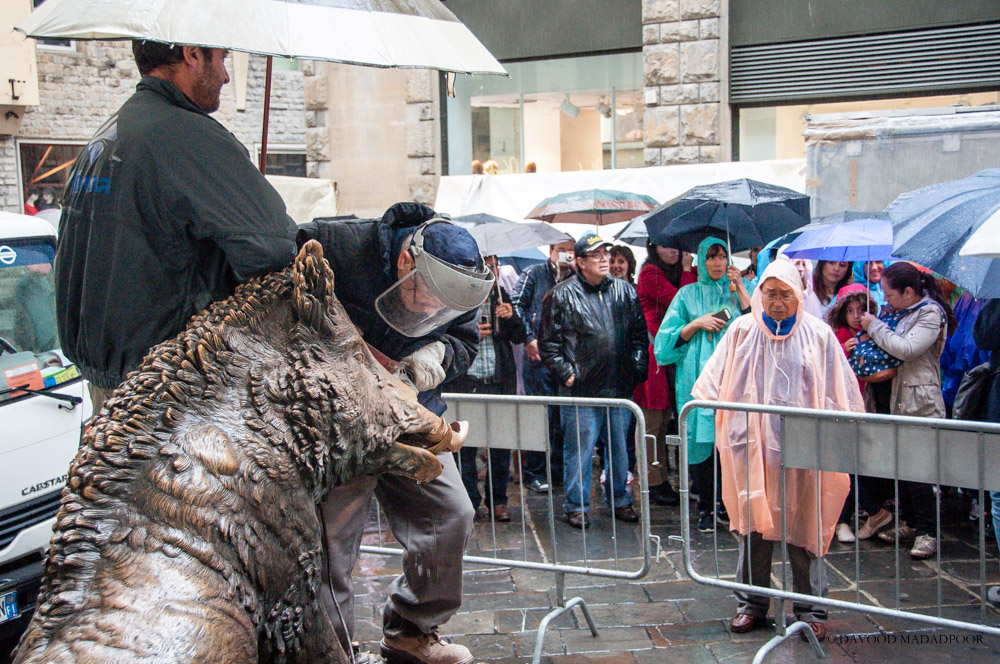 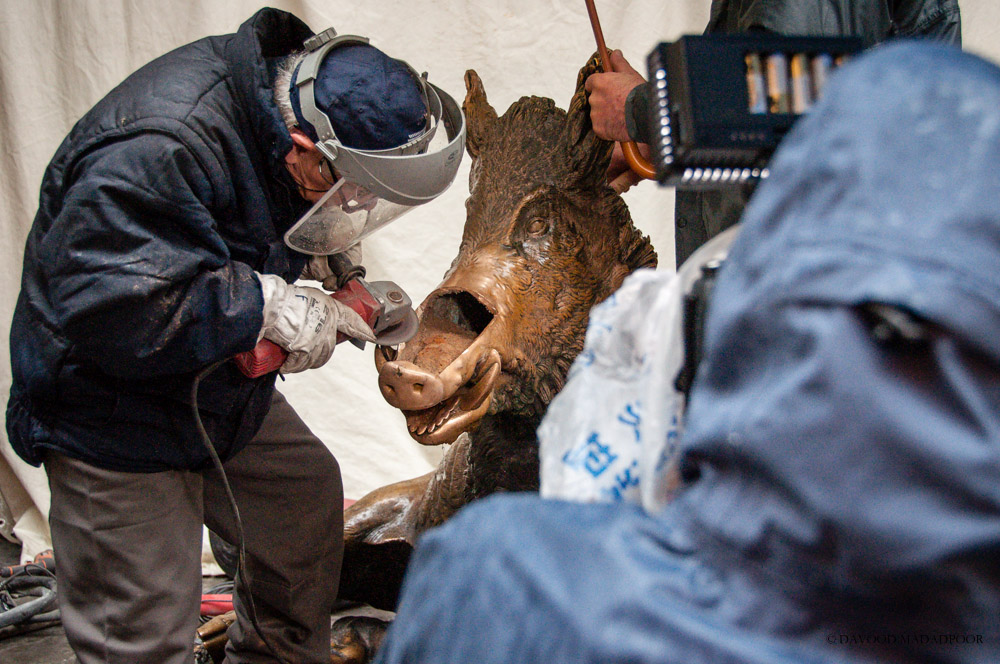 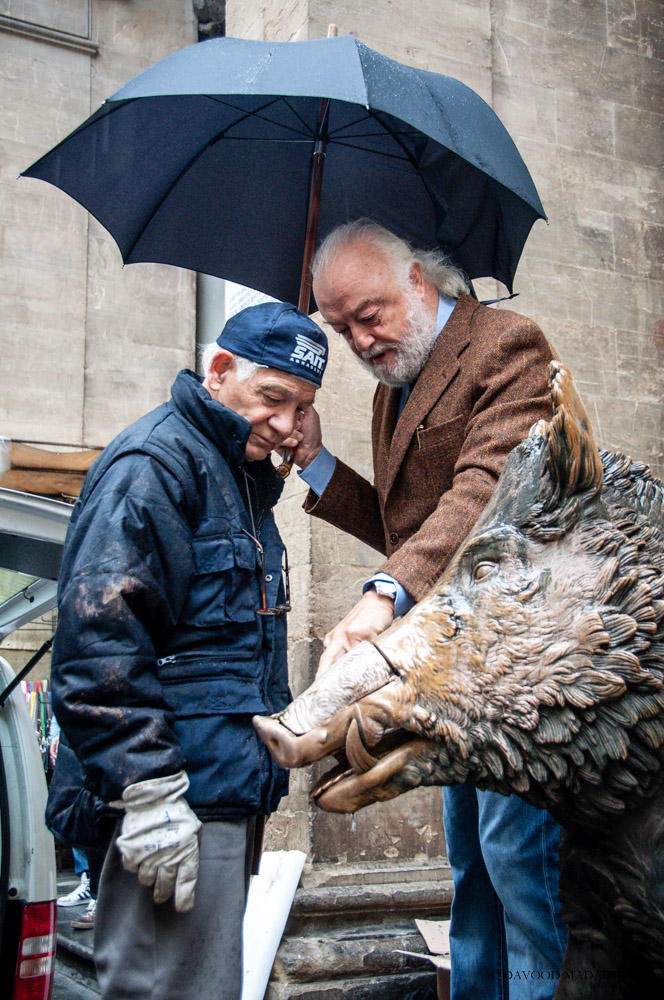 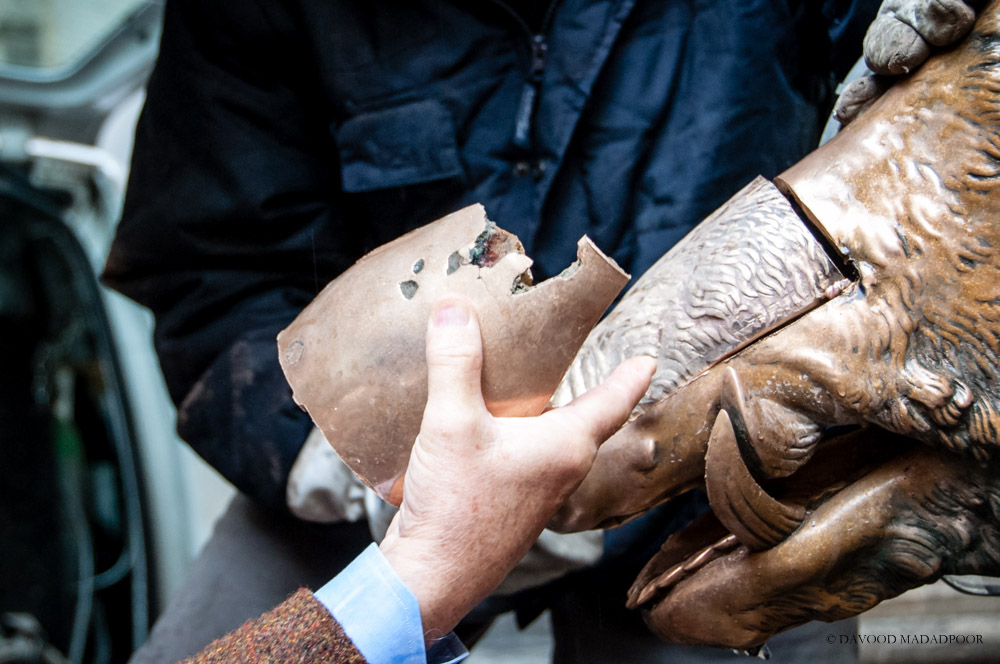 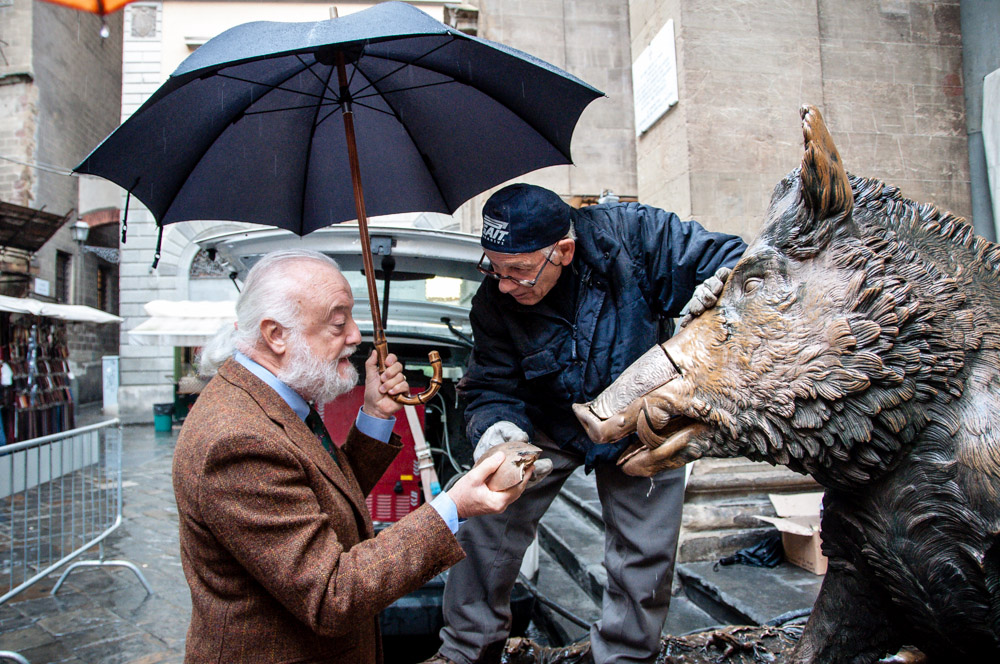 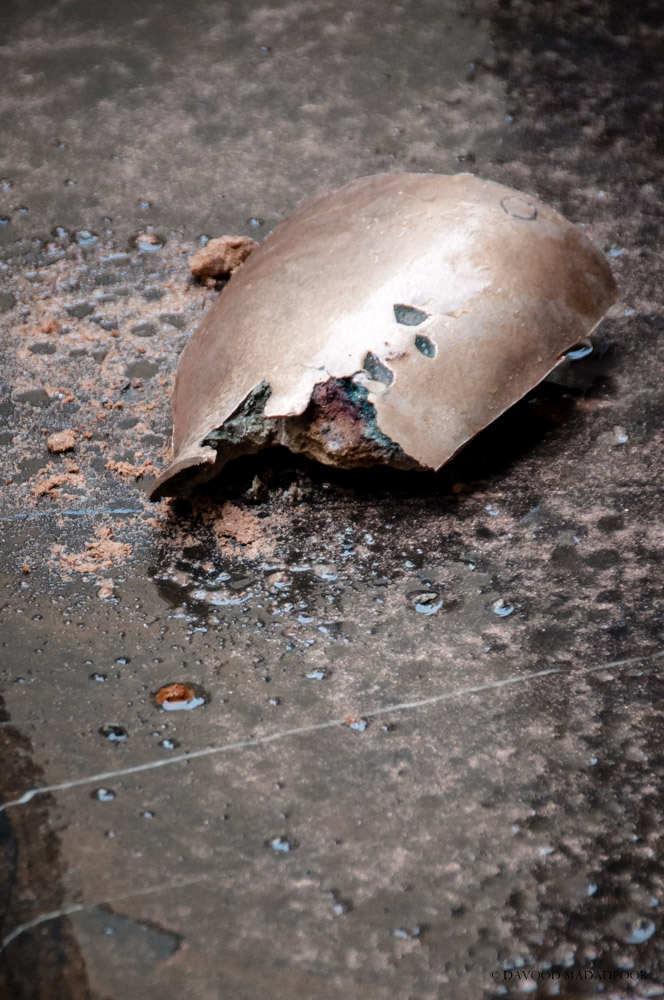 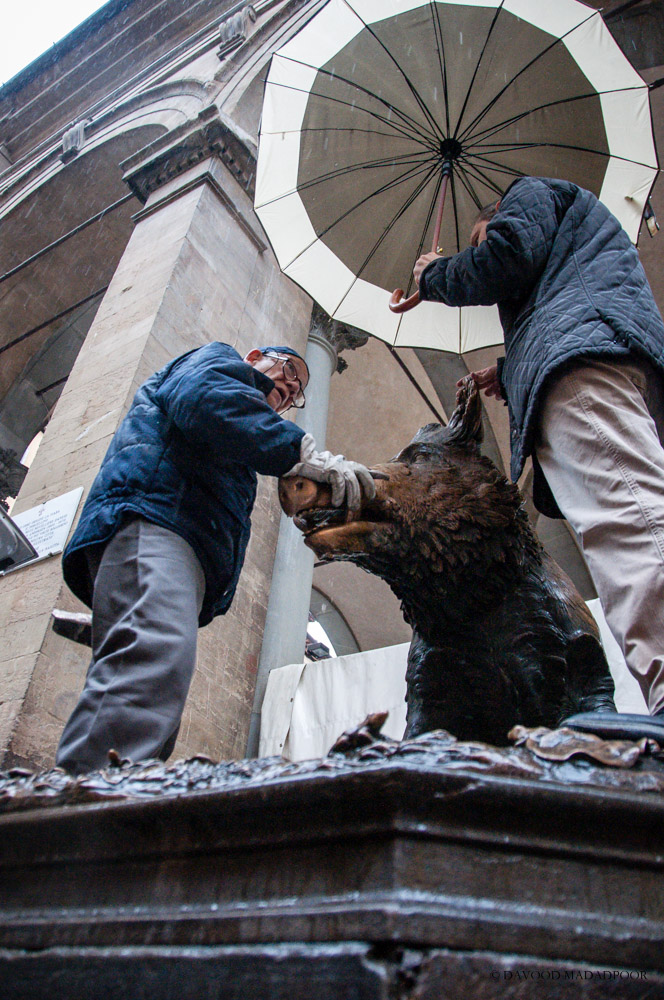 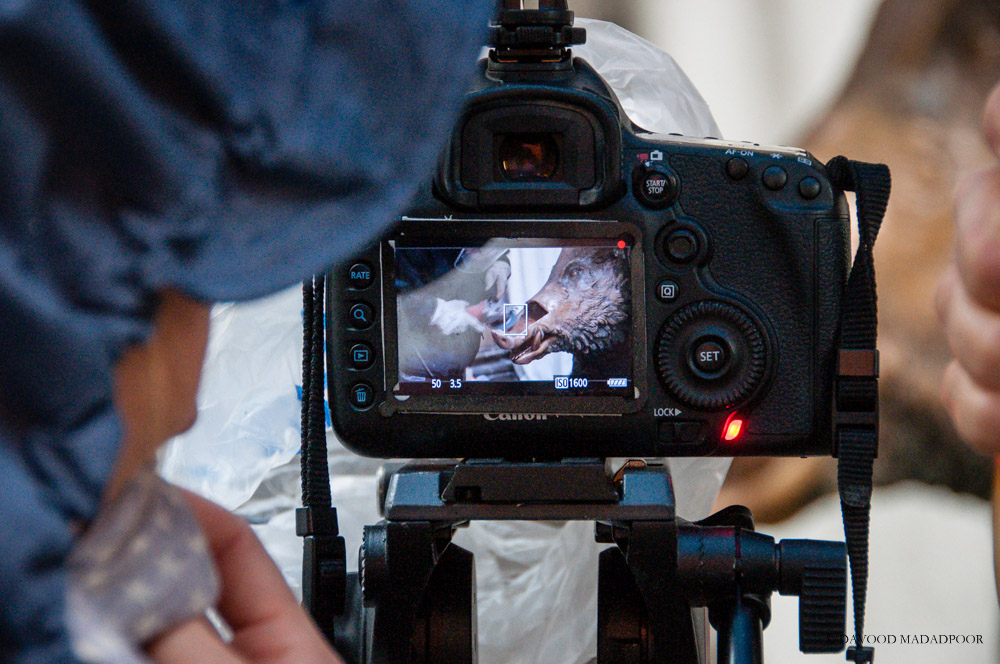 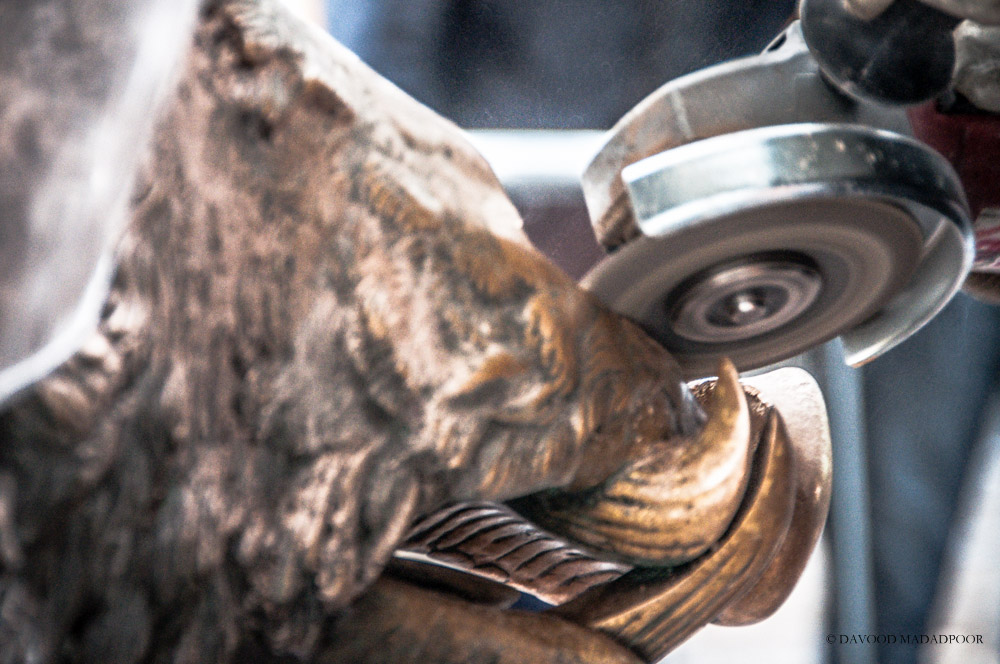 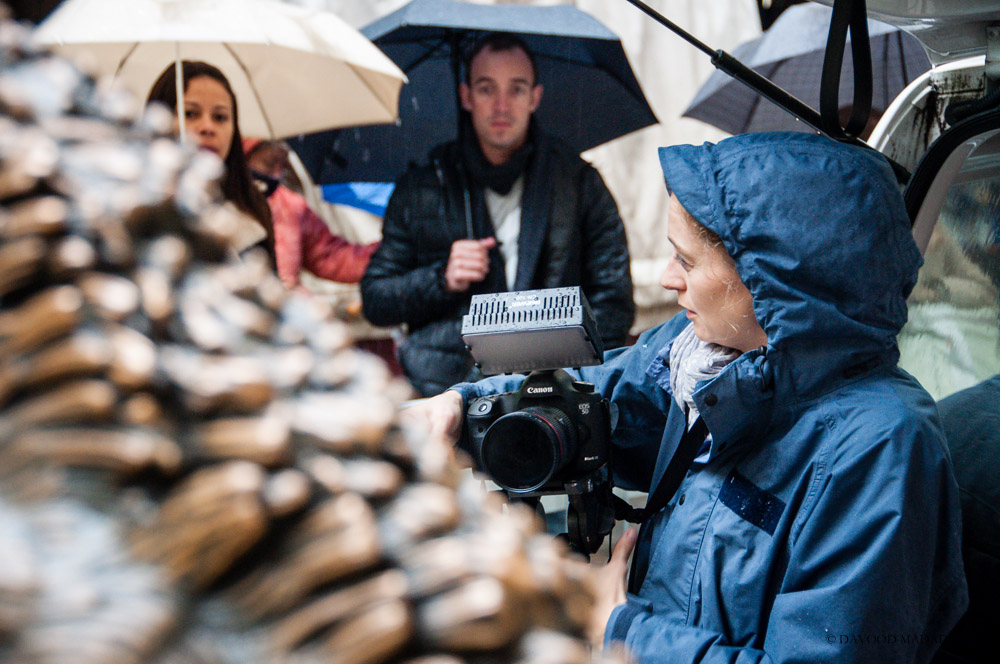 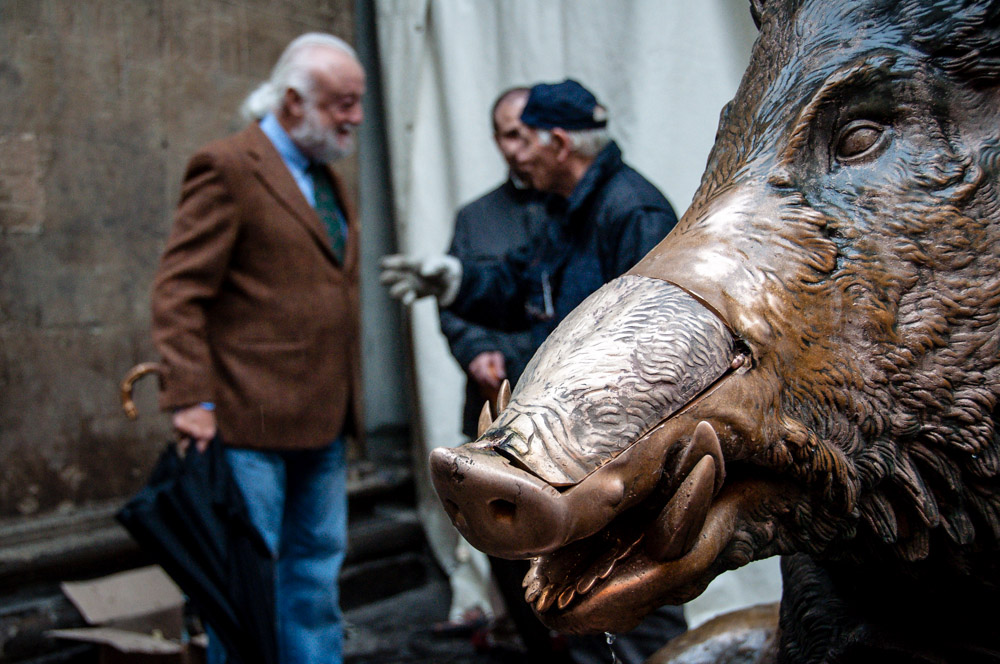 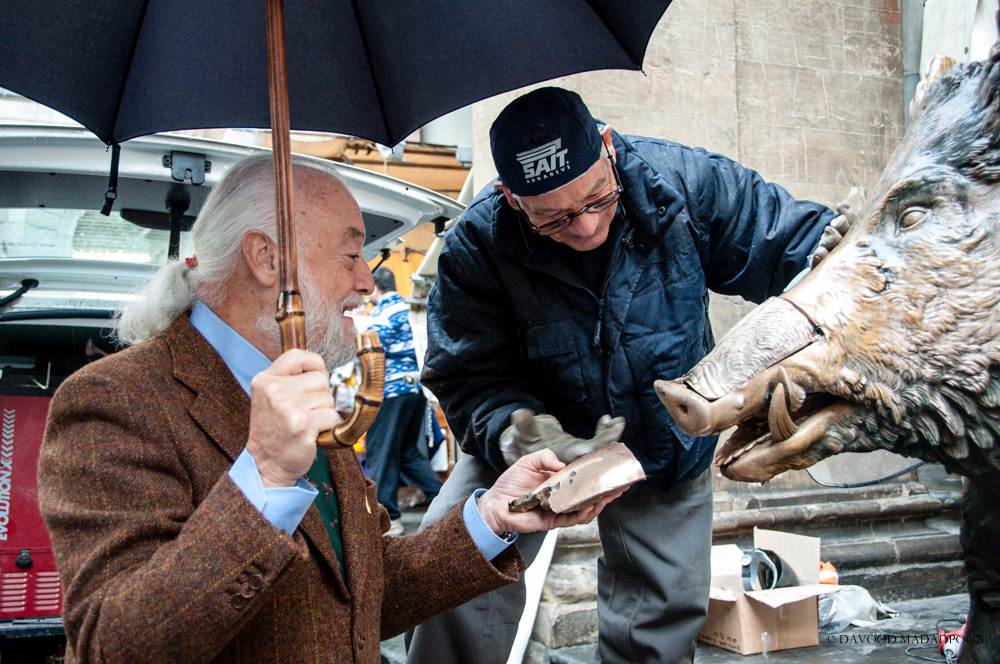 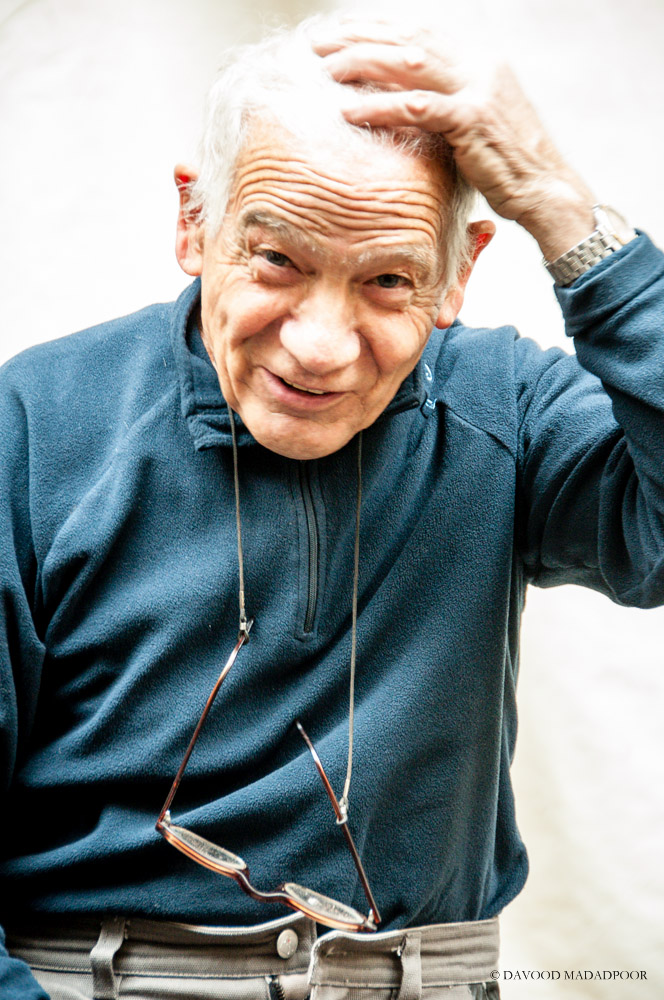 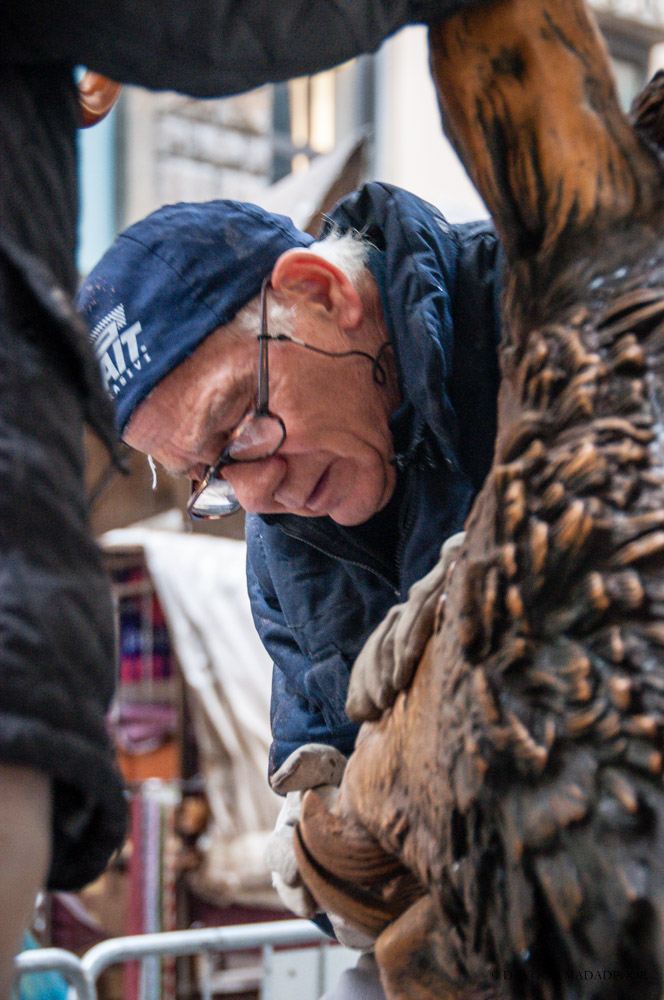 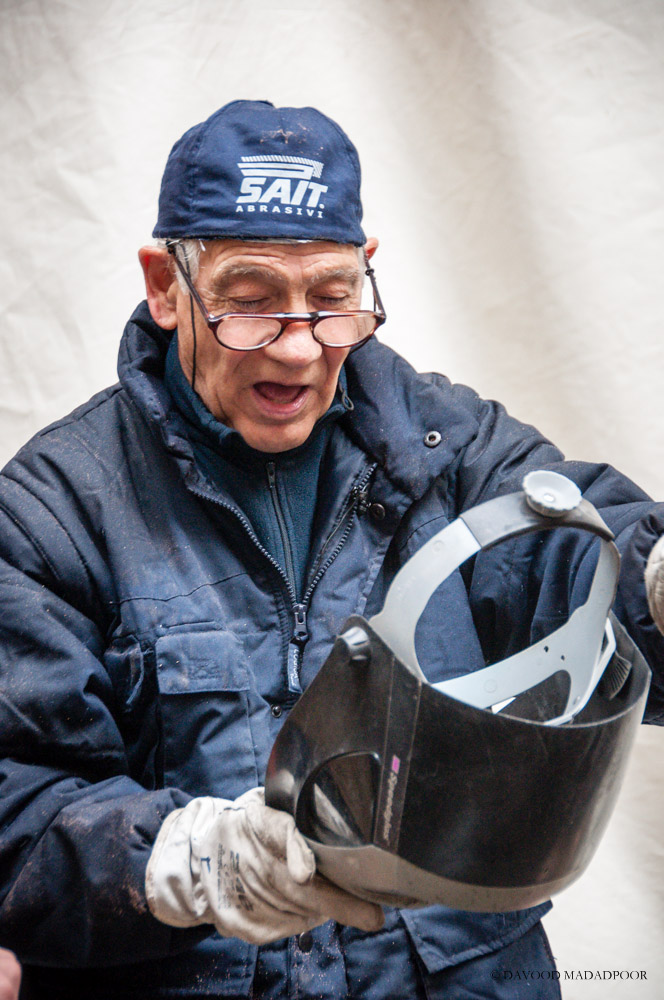 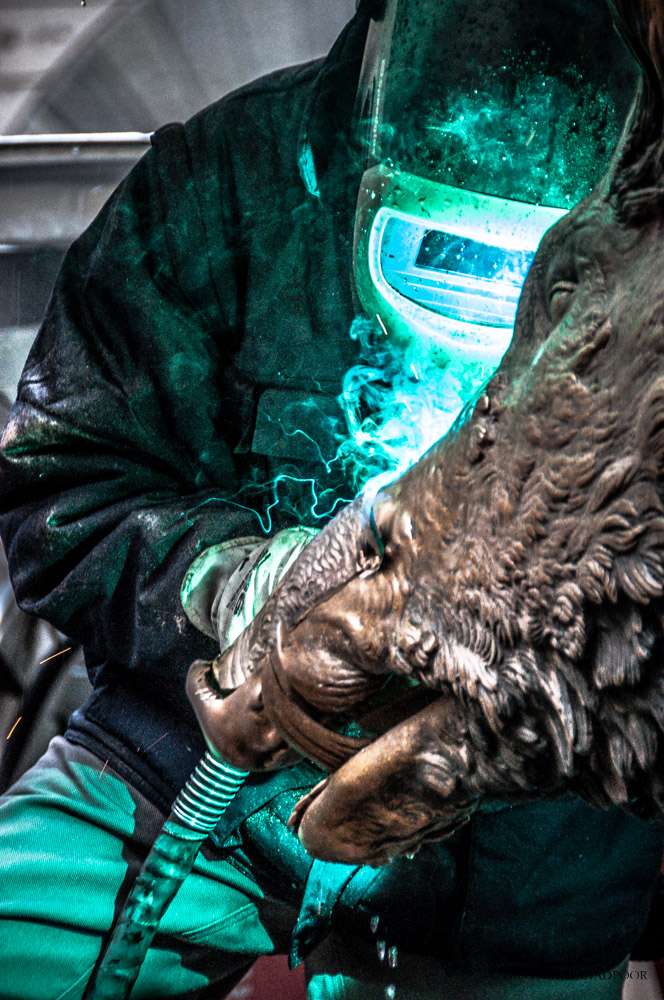 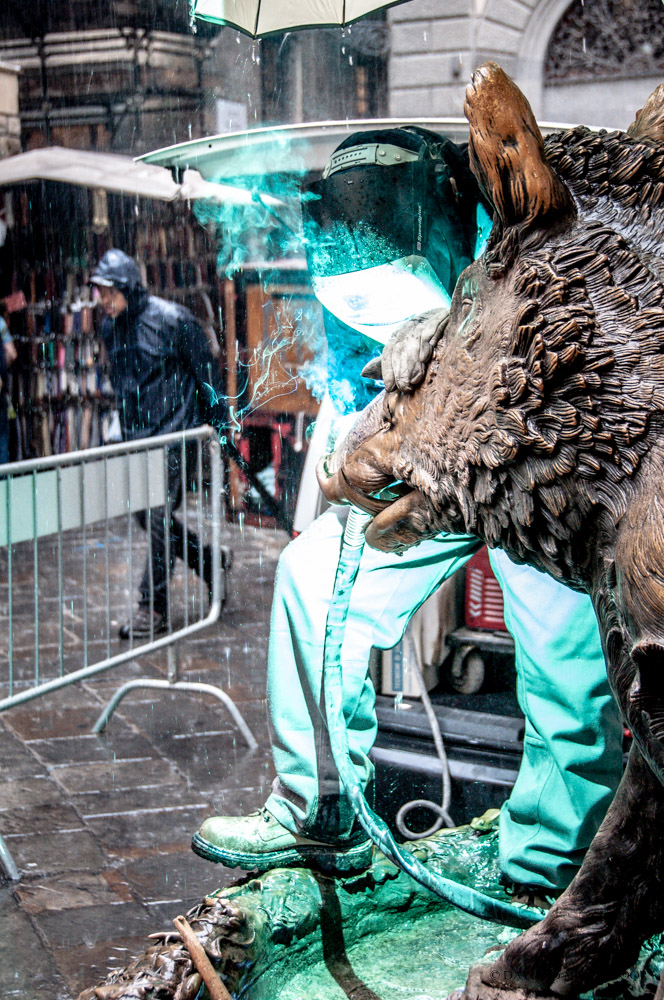 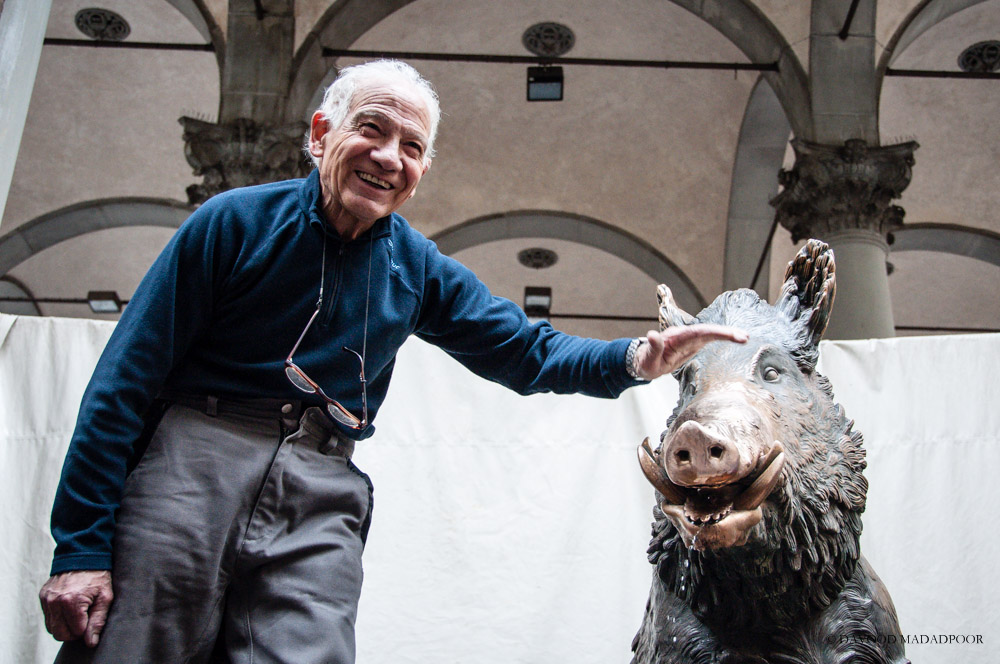 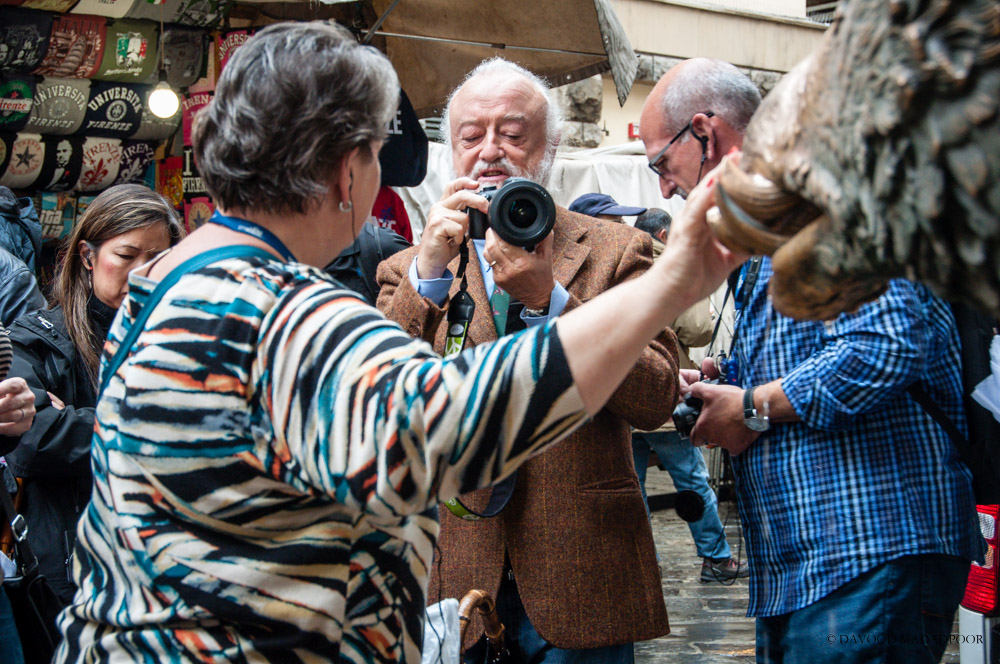 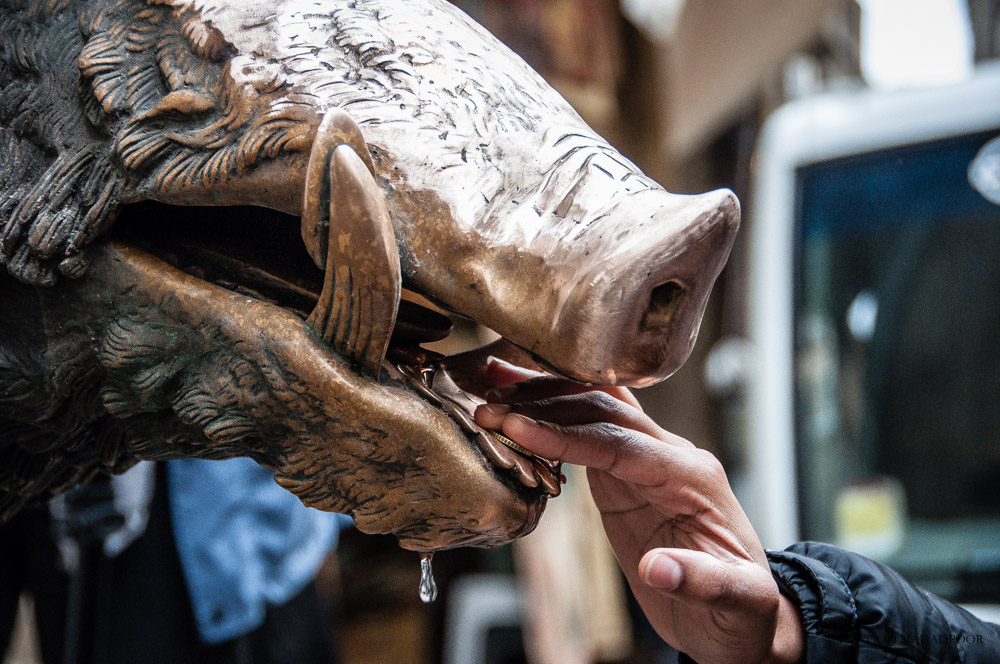 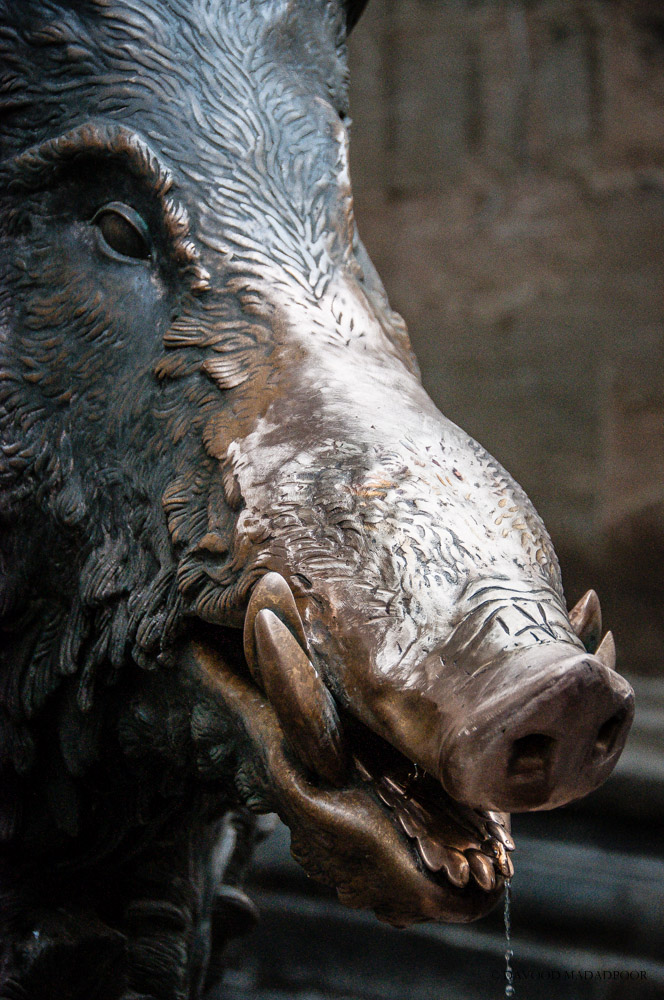 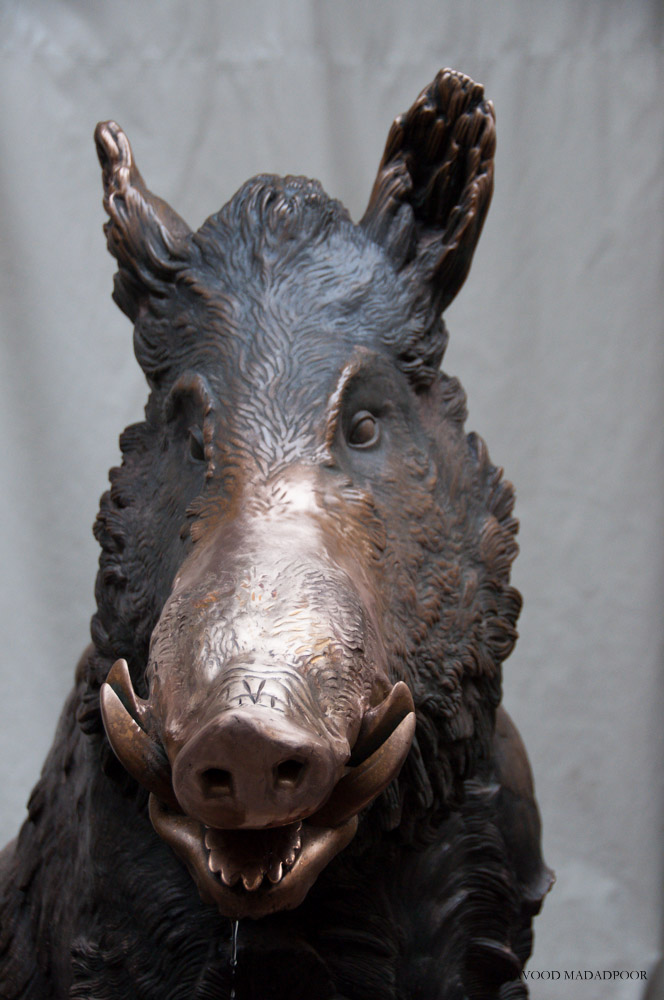