Ana Tzarev is a Croatian painter and sculptor.

Was born in 1937 in Marija Guina in Trogir,Croatia. In 1956 she moved to New Zealand, where she studied fashion design, and started the Chandler House department store.

Her Works have been featured in galleries, museums, and public spaces across Europe and Asia, including the Saatchi Gallery in London, the Russian Museum in St Petersburg, the National Museum in Rome, and the Today Art Museum in Beijing. Her sculptures have been installed in cities across the world, including London, Singapore, New York, and Venice during the 55th Biennale.

Tzarev’s work, as well as the causes she supports, are inspired by the belief that art can be a powerful force for good in the world. Since 2011 she has supported youth arts and education through programmes such as Ana’s Children and From Ana Tzarev With Love. In 2012, she premiered an ongoing global sculptural campaign, entitled “Love & Peace,” to bring people together and share a message of love, peace, and understanding.

“She [Ana Tzarev] has developed a powerful gestural style with an energy not unlike that of the post-impressionist era: an open colour, a three-dimensional brush stroke — or rather, a fiery haze of strokes drifting optically in space; a triumph of the de-reflective approach, driven towards capturing and mastering nature’s signals.” — Dr Alexander Borovsky, curator of Contemporary Art at the Russian Museum. 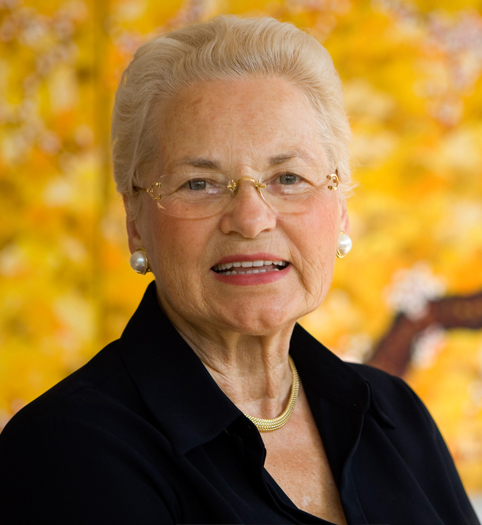